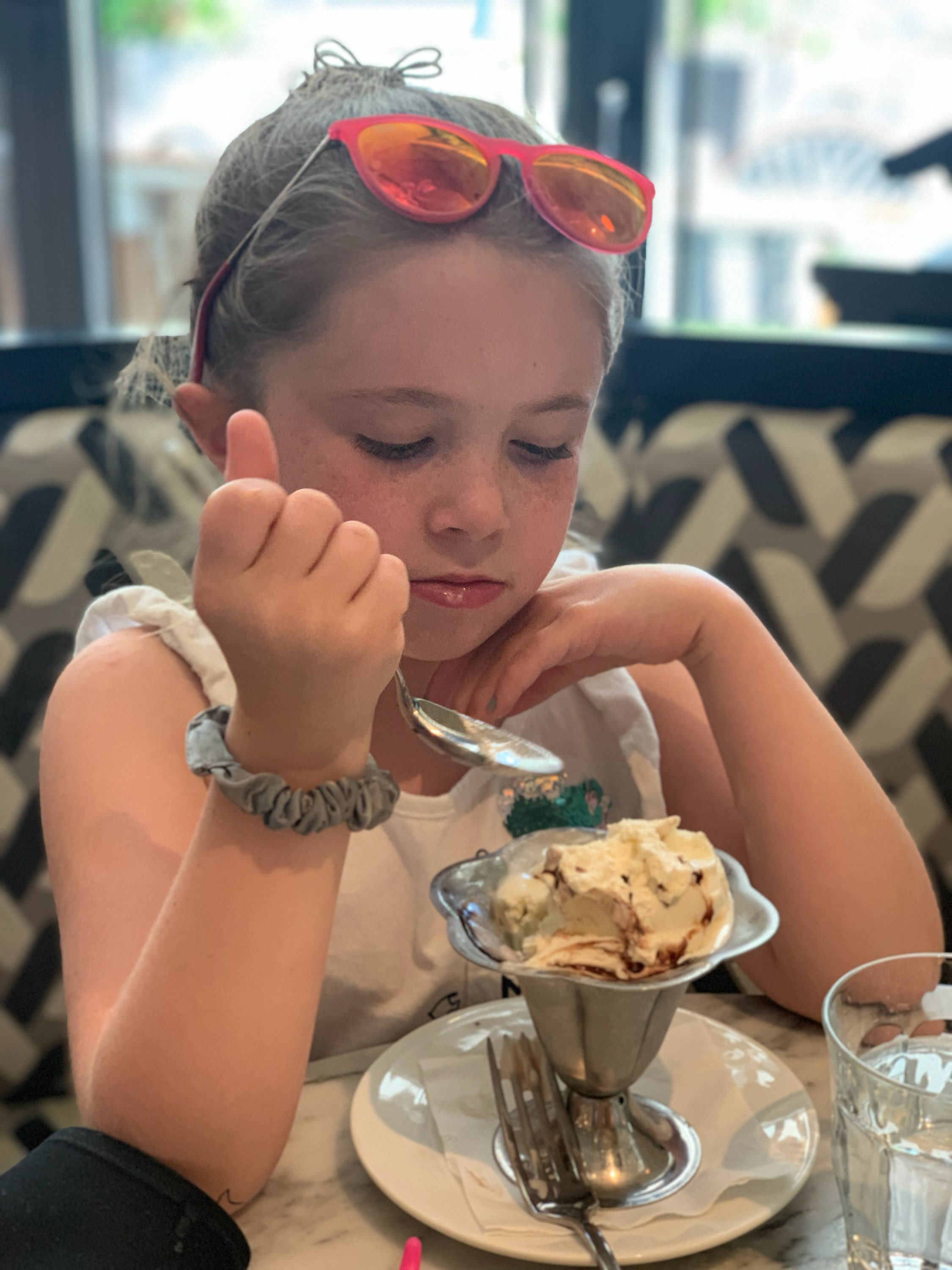 Elise’s mom and dad thought they had a healthy baby girl. Hear about their journey of discovery, in their own words.

When Elise walks into a room, it’s almost as if a light follows her wherever she goes – people are easily drawn into her world by her easygoing, happy demeanor, constant smile, and infectious laugh. Appearing almost angelic at times with her fair skin, sun-kissed hair, and wide, crystal-clear blue eyes, Elise truly is an outwardly striking child.

But what lies beneath Elise’s physical appearance is what makes her so incredibly special. See, to know Elise is to love her, because that is exactly what she represents. Simply put, Elise is LOVE. At just eight years old, she has one of the biggest hearts of any person around – no matter their age. She exudes compassion and kindness in everything she does – from playing patiently (almost always) with her little sister Emmersyn, to helping her mom and dad with chores around the house, to caring for her beloved pets, Cubby and Blue.

Elise is especially eager to lend a hand in times of need. She’s always quick to offer up a huge hug and kiss, a pat on the back, and an “I love you” anytime she sees those around her having a bad day.

According to Elise, everything will always be okay. And it always is …. because she’s there.

Elise also has an unbelievable imagination that pulls people into a carefree world, filled with sunshine, happiness, and make believe. She loves to do arts and crafts – especially those that involve her favorite color, GREEN – and is always full of new and creative ideas. Whether she’s building forts, playing hide and seek, or performing a dance recital in the middle of the family room, there is never a shortage of giggles and fun when Elise is around.