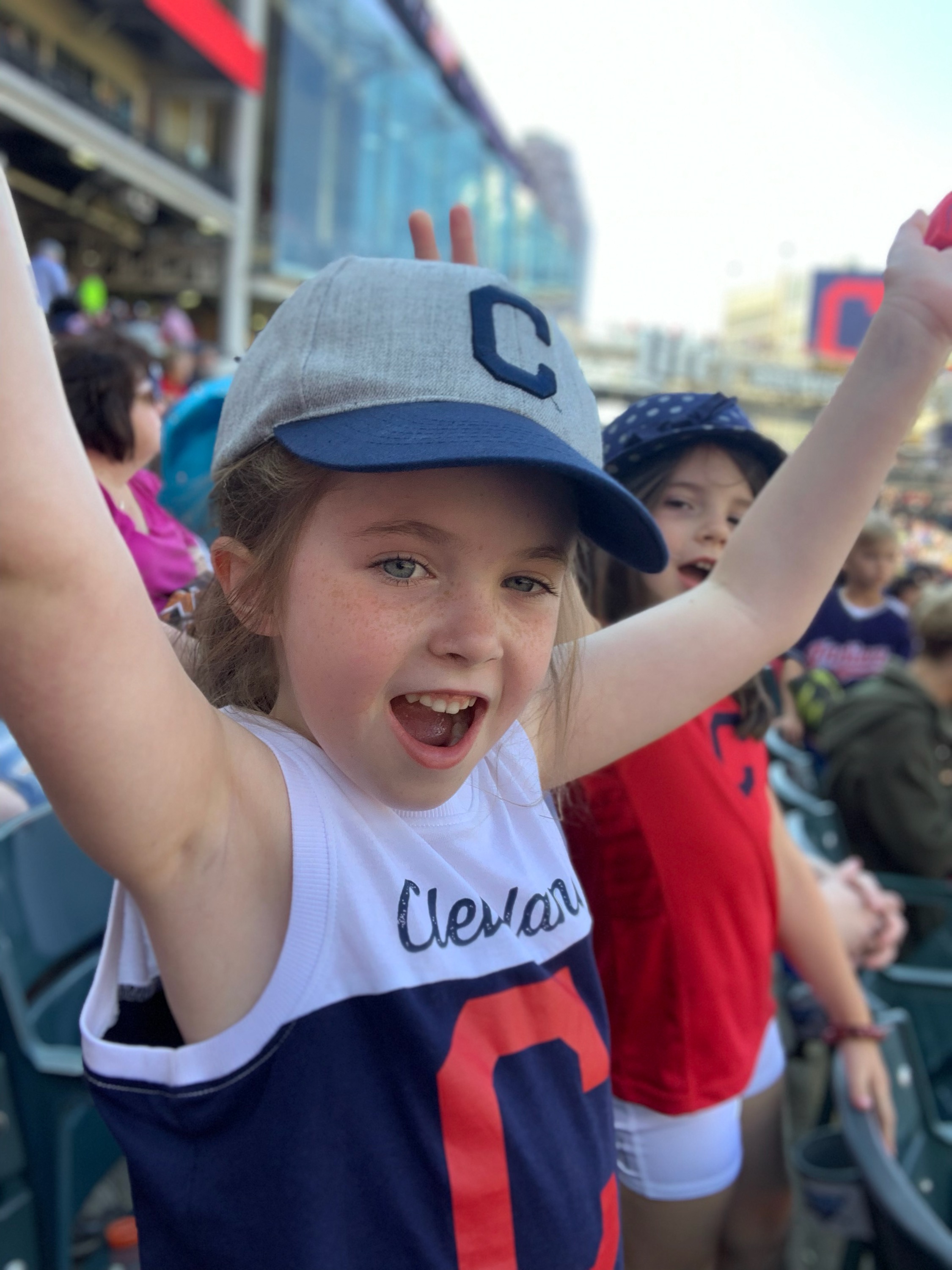 Where love and hope meet to find a cure.

Creating a support network for individuals, families, and friends affected by AxD and other Leukodystrophies.

Alexander disease, a Leukodystrophy, is a progressive and fatal neurological disorder in which the destruction of white matter in the brain is accompanied by the formation of abnormal deposits known as Rosenthal fibers. Rosenthal fibers are aggregations of protein that occur in astrocytes, one of the so-called “glial” cells of the central nervous system. These aggregates are found occasionally in other disorders, but not with the abundance or particular distribution in the brain that occurs in Alexander disease.

When Elise’s parents, Christopher and Jennifer Bonsky, received word of her diagnosis on that fateful Thursday morning in mid-November 2014, they were left feeling utterly devastated, helpless, and ALONE. Hearing the news that their seemingly healthy 3-year old daughter had a serious neurological disorder – one that would eventually strip her of everything that makes her the energetic, carefree, sweet child that she is today – was too much for any parent to process. The age of onset is quite variable, ranging from prenatal through the sixth decade. Classification has been proposed, with only two categories of type I and type II, with the distinction hinging more on distribution of lesions and clinical presentation rather than age of onset (all type I cases being early onset, and type II cases occurring at all ages). Type I patients typically experience seizures and/or developmental delays affecting both cognitive and motor functions, followed by loss of milestones, and an abnormal increase in head size. Other common problems include vomiting and difficulty swallowing. Type II patients also frequently experience difficulty swallowing and speaking, and have poor coordination or gait. Problems with temperature control, sweating, constipation, and pain also sometimes occur. The disease occurs in both sexes, and there are no ethnic, racial, geographic, or cultural/economic differences in its distribution. Recent discoveries show that > 90% of patients with Alexander disease have a mutation on chromosome 17 in the gene for glial fibrillary acidic protein (GFAP). GFAP is a filamentous protein of astrocytes and also accumulates as part of the Rosenthal fibers. Most of the GFAP mutations result in the alteration of a single amino acid out of the total length of 432 amino acids. How these mutations cause Alexander disease is not presently understood. In most cases the mutation is not inherited, but arises spontaneously for unknown reasons. In some of the milder cases with later onset the mutation can be passed on to subsequent generations with an autosomal dominant pattern of inheritance. Not every patient with Alexander disease has an identified mutation in GFAP, so that there may be other genetic or perhaps even non-genetic causes that have yet to be discovered.